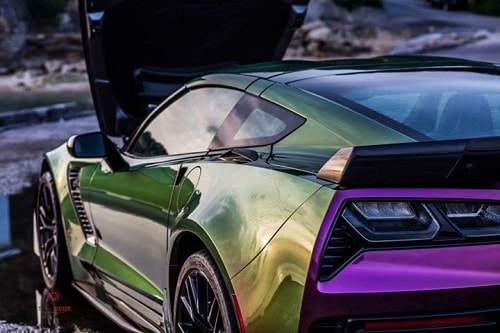 How to apply special effect paint on a car ?

Are you a customization professional or are you totally new to the world of car paints ? If you have never heard of or seen this type of effect paint, then let your curiosity pique and take a look at the special effects suitable for car paints. Contrary to prejudice and what we think we know, the new special automotive lacquers are accessible in terms of price and their implementation is within everyone's reach. These exceptional finishes are often as easy to paint as the classic colors that feature our production vehicles. They have existed for 10 or 20 years, and the price levels were prohibitive at the beginning, which reserved them only for enthusiasts ready to invest 2000 euros, just for the purchase of the products. Today, prices have largely democratized.

Although it is now possible to manufacture the best-known specialties in a 100% water-based version, the efficiency and simplicity of application is always better in the solvent-based version. Especially since the VOC law allows an exception precisely for these paint specialties. They are most of the time formulated in a “base to varnish” version, that is to say that they are applied with a spray gun in two stages, with the application of a glossy protective varnish. In the majority of cases, the two stages are actually three stages because car effect paints are almost always three-coat systems (also called tri-coat): as they are half translucent, special effect paints must overlap a base either black or white. 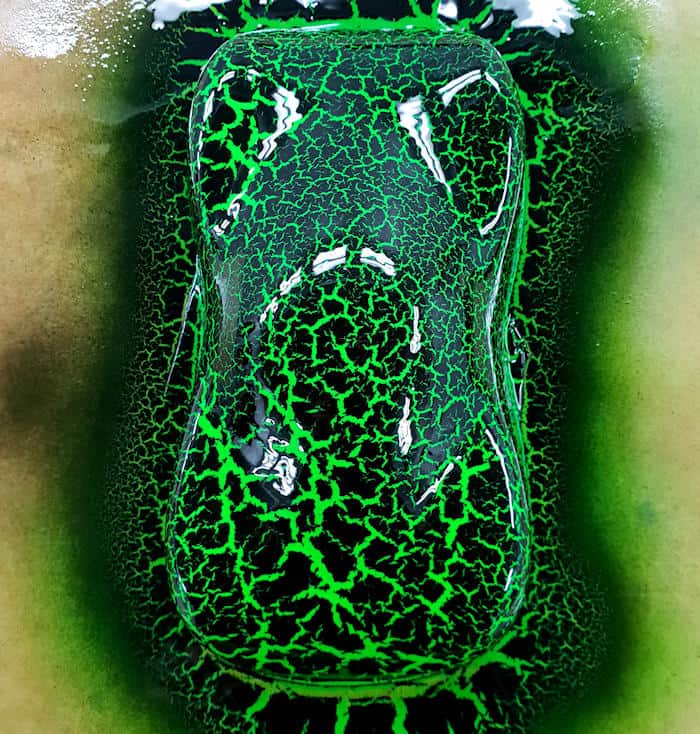 Here are the most beautiful special finishes, delivered in complete kits. What do we mean by multi-colour effects for car paint? These are the rainbow prismatic color-changing paints, the interfering pearlescents or the famous chameleons that reveal several colors.

They include original classic colors according to the vehicle manufacturer's code. Among the effects of car paint tints, we also offer other, more impressive color styles, such as Stardust metallics and "Diamond". 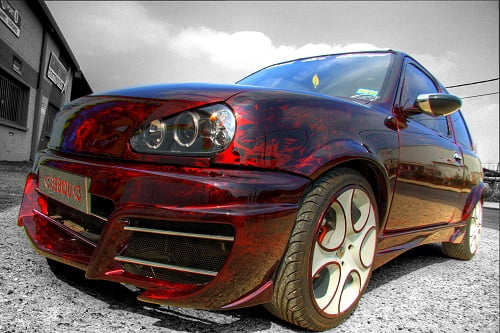 These effect paints were introduced in France by Stardust: these are the texture effects for car paint such as the Cristalliseur product which produces crystal patterns, the Marblizer which gives colored marbling, as well as rust paint. The latter is a completely exotic specialty which not only gives the illusion of a rusty appearance, but also of texture because this effect creates a real film of oxidized iron.